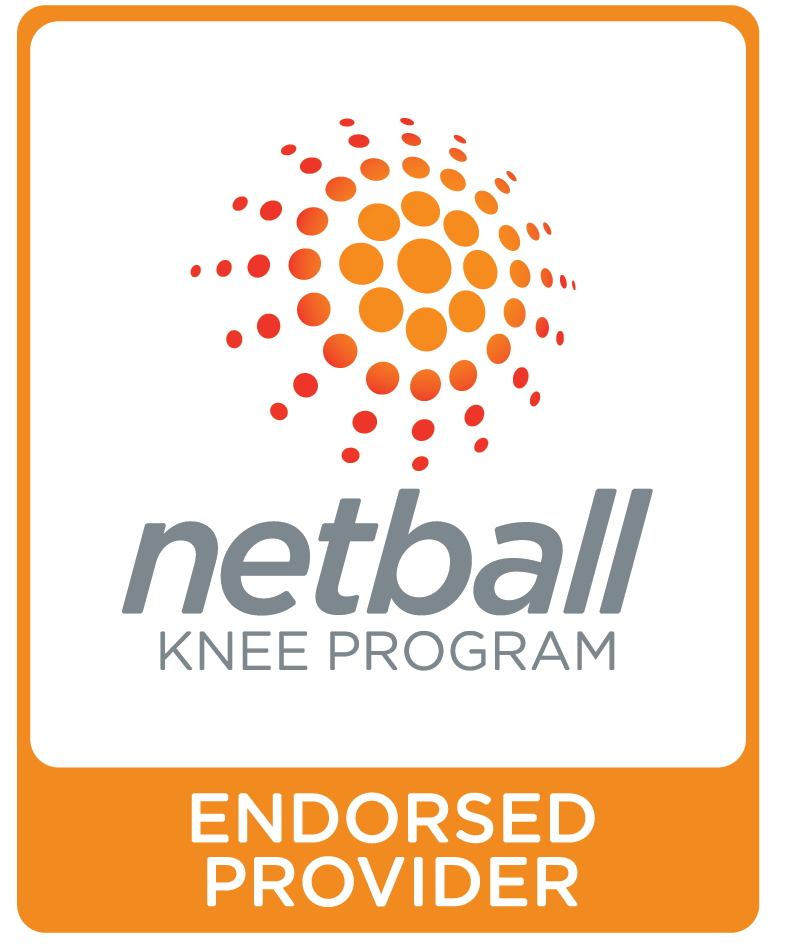 Did you know Healthy Mates have an endorsed Netball Knee Provider in Bendigo?

Netball Knee Provider in Bendigo, Casey Livingston Physiotherapist. Over the three practices we have a number of physiotherapists who are nationally endorsed providers of Netball Australia’s KNEE program and can help you and your team implement the program.

With preseason just around the corner, now is the best time to be looking into how to prevent lower limb injuries, particularly anterior cruciate ligament (ACL) injuries in netball.

Netball is a high intensity sport, requiring speed, quick changes of direction, jumping and landing, therefore the risk of injury is high. Recently we have seen an increase in the number of ACL reconstructions being performed, with the Medical Journal of Australia finding that from 2000 to 2015 the number of ACL reconstructions has risen 73.8% for people under the age of 25 years (Zbrojkiewicz, Vertullo & Grayson, 2018). With these statistics it is paramount we begin to implement programs to help decrease the risk of injuries. Read more about Key Signs and Symptoms of an ACL Rupture | A Physio’s Perspective Blog.

Netball Australia, the governing body for Netball in Australia, have developed The Netball KNEE Program. An injury prevention guide that focuses on four key categories, which includes: warm up/footwork, strength, balance/landing and agility. The program is designed to be implemented twice weekly and therefore is perfect to be implemented as a warm up before training. Netball Australia have included a manual to explain each section and its key points, along with a one page guide to easily have on hand at training to follow.

BOOK in to see one of our Physiotherapists today to find out more information about Netball Australia’s KNEE program today!

A Physical Conditioning Program designed to elevate your performance.

Sign up to our newsletter to keep up to date with all things Healthy Mates Central.

Sign up to our newsletter to keep up to date with all things Healthy Mates.

Register your interest and sign up to our newsletter